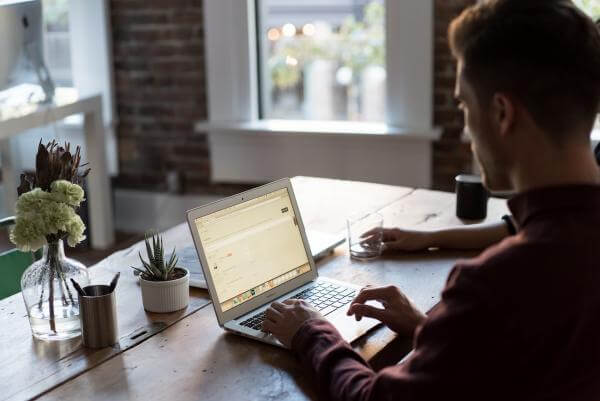 BT and Sky have both announced that they're hiking up their prices once again - but you don't have to pay them. Under Ofcom rules, any unexpected price rises mean you can quit your contract early without paying a penalty fee.

BT's price increases are all in the region of an inflation-beating 5-6% on standard and fibre broadband deals. They include:

How to cancel your broadband contract without penalty

If you aren't happy about the proposed price increases then you do have options. Ofcom states that you can end a contract without penalty if there's a price rise you weren't warned about when you first signed up.

If you're still within the minimum terms of your contract (eg. you're six months into a 12 month deal), you must tell your provider of your intention to quit within 30 days of being informed of the price rise. Both Sky and BT began informing their customers toward the end of January, so move quickly if you want to switch.

If you're outside the minimum terms of the contract (eg. you signed a 12 month deal 18 months ago), you're free to leave at any time regardless.

Switching broadband providers is likely to be your best option for saving money. The best deals are almost always reserved for new customers. Our postcode checker shows what packages are available in your area.

And what if you're happy with your provider? You can, of course, try haggling. You can sometimes get a better deal if you're willing to enter into a new contract. Even so, it's still worth arming yourself with information on the best broadband deals so you know what you're asking for. And if no offer is forthcoming remember the golden rule of haggling — always be willing to walk away.

Use our postcode checker now to find the best broadband deals in your area. Also take a look at our guide to switching broadband providers. The process has been streamlined recently, and is probably a lot easier than you expect.