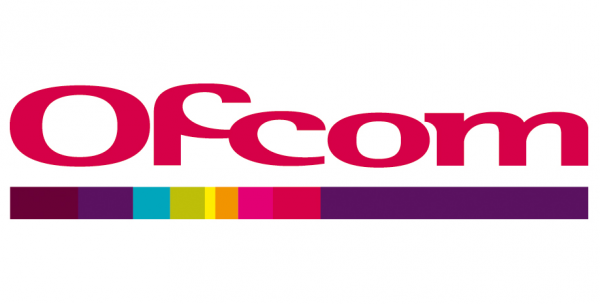 EE and Virgin Media have been fined £13.3 million by Ofcom for overcharging customers who wanted to leave their contracts early.

After an investigation into early-exit fees, the regulator ruled that the two providers had left nearly half a million customers out of pocket by billing them too much for attempting to leave their deals before they'd expired. They also failed to make properly clear how much people would have to pay to leave.

Ofcom rules allow broadband providers to charge customers who want to leave their deals before their agreed minimum contract length has ended. However, the rules stipulate that:

EE has been fined £6.3 million. Over a six year period, around 400,000 EE mobile and broadband customers were overcharged to the tune of £4.3 million. This happened because EE calculated its exit fees based on the full price of a deal, rather than the discounted price customers were actually paying.

The company has refunded £2.7 million to customers it has been able to identify. Ofcom says a further £1.6 million is yet to be returned. As a result of the investigation, EE says it will conduct a thorough review of its systems in order to fully comply with the rules in future. Contact EE if you think you might have been affected by this.

Virgin Media has been fined £7 million. For almost a year, Virgin charged exit fees that were higher than their customers had agreed to when they signed their contracts. As a result, almost 82,000 people were overcharged nearly £2.8 million. This averages out at £34 per person, although some 6,800 paid over £100 more than they should have.

Virgin Media says it has refunded or made donations for 99.8% of affected customers, and will make further charity donations if they can't track down the rest. The company has now reduced its early-exit charges by an average of 30 percent, and applied an extra reduction to the charges paid by customers who have to end their deals after moving house. However, the company also says it will appeal the fine, describing it as "excessive".

Gaucho Rasmussen, Ofcom’s Director of Investigations and Enforcement, said: "EE and Virgin Media broke our rules by overcharging people who ended their contracts early. Those people were left out of pocket, and the charges amounted to millions of pounds. That is unacceptable. These fines send a clear message to all phone and broadband firms that they must play by the rules, in the interests of their customers."

Ofcom has been working to make it easier to switch broadband providers. As well as enforcing these rules on early-exit fees, they've simplified the switching process, and also made it possible to leave your contract without penalty in the event of unexpected mid-contract price rises. If you want some more advice on broadband exit fees, then Citizen's Advice have compiled a useful guide for consumers.