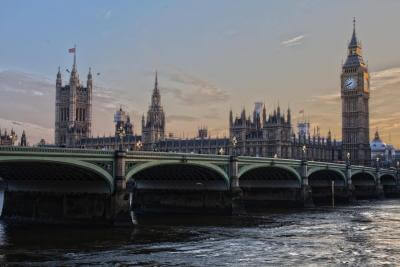 The Government has reaffirmed its plan to extend the UK's gigabit-capable broadband network nationwide.

In the Spring budget, Chancellor of the Exchequer Rishi Sunak unveiled £5 billion of funding to roll out better broadband in the hardest-to-reach areas of England, Scotland, Wales and Northern Ireland. This covers around 20% of the country, with a particular focus on rural areas.

The Government said that it has rolled out full-fibre broadband to over 370,000 premises to date, and announced their intention to legislate to ensure that new build homes have access to gigabit-capable broadband.

The plan started life as part of Boris Johnson's Tory leadership campaign, when he set an ambitious target of rolling out full-fibre to everyone by 2025. This was subsequently watered down to "gigabit-capable", which means that mobile broadband over the 5G network is likely to be needed to take up some of the slack.

The Government's investment is designed to cover the parts of the country where the spending on infrastructure is less commercially viable. The private sector will be required to fund the rest of the project.

The Internet Services Providers’ Association welcomed the announcement, but also restated their existing concerns about being able to meet Downing Street's deadline.

"Increased funding alone will not allow the industry to get the job done," they said. "Broadband rollout is largely privately funded and in order to provide industry with a chance to meet the Government’s 2025 ambition, today’s announcements needs to be backed up with further reform on wayleaves, new build legislation, action on street works and further investment into digital and engineering skills."